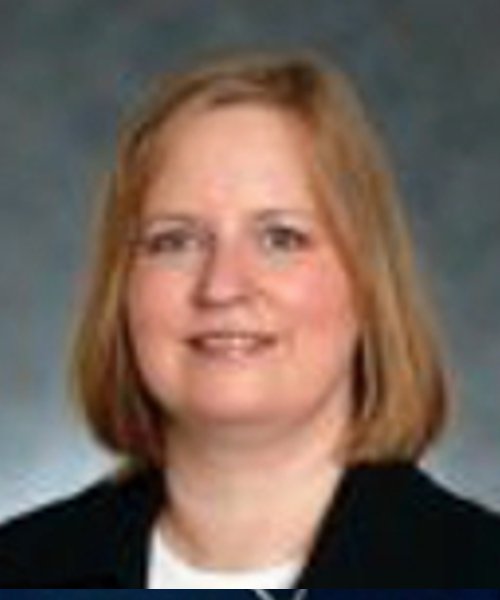 Elizabeth Shofner is Of Counsel at Guttman, Buschner and Brooks focusing on complex civil litigation, including false claims litigation, and corporate governance matters.

Prior to joining GBB, Ms. Shofner was a litigator at Patterson Belknap Webb & Tyler LLP and later at Grant & Eisenhofer where she focused on complex commercial litigation, including Medicaid, consumer fraud, mortgage-backed securities litigation and corporate governance matters. She also has experience in intellectual property and appellate work. She served for several years as a law clerk to the Hon. John M. Walker, Jr., of the Second Circuit Court of Appeals, during which time she was involved in hundreds of federal appeals involving all areas of law.