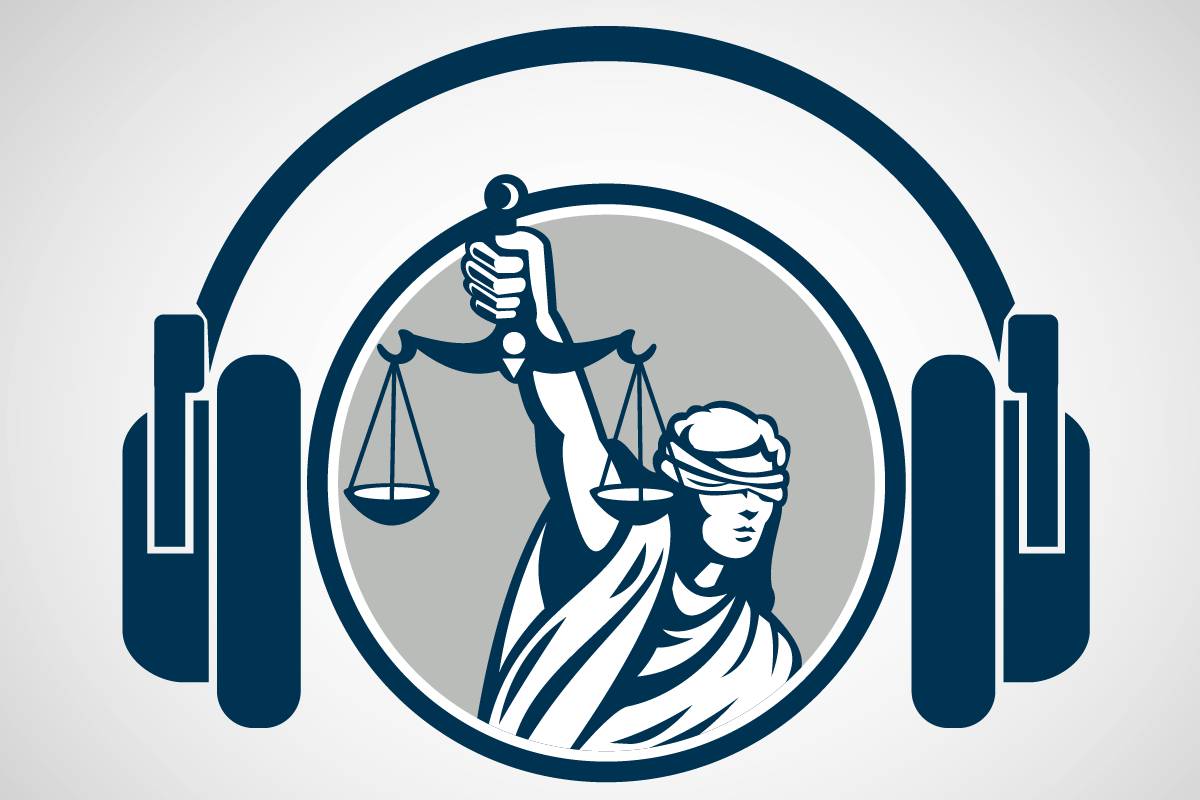 Each year private citizen suits under the False Claims Act have returned billions of dollars to Federal and State treasuries. These suits leverage the government’s compliance enforcement resources and provide bounties to those individuals or entities – known as relators – who initiate them.

Who has standing to bring these suits? How are they investigated and put together? What are the pleading requirements and what role does the government play in overseeing this litigation. These issues along with relevant ethical concerns will be discussed from both the Relator and the Defendant perspective.

The False Claims Act, involving cases filed under seal on behalf of the government, presents unique challenges under the ethical rules. The program will explore these challenges with an eye toward the applicable ethical rules and considerations.

The International Business Times called Mr. Guttman “one of the world’s most prominent whistleblower attorneys,” and he has been recognized as a Washingtonian Top Lawyer by Washingtonian Magazine. His has been counsel in cases brought under the Federal False Claims Act that have returned more than $5.5 million to the government. A February 19, 2015 profile of Mr Guttman by the Boston Globe’s STAT NEWS referred to him as the “Lawyer Pharma Loves to Hate.” Citing a $98 million recovery from Community Health Systems, Inc., Law 360 named Mr. Guttman a “Health Care MVP” and profiled him in a December 1, 2014 article.

In addition to his work on behalf of workers and whistleblowers, Mr. Guttman is the author and/or editor of numerous articles, book chapters, and technical publications. He has appeared on ABC Nightly News, CNN, BBC World News, and has been quoted by major news sources including the New York Times and the Wall Street Journal. His cases have been discussed in several books.

He has been a Senior Fellow and Adjunct Professor at the Emory University School of Law Center for Advocacy and Dispute Resolution and has been a Team Leader for Emory Law School’s Kessler-Eidson Trial Techniques Program. He is currently the Senior Advisor to the Emory Law Corporate Governance and Accountability Review (ECGAR). He is a National Institute for Trial Advocacy (NITA) faculty member and co-author, with J.C. Lore of Rutgers Law School, of Pretrial Advocacy, to be published by NITA in 2021.

As part of a U.S. State Department program in conjunction with the Emory law Center for Advocacy and Dispute Resolution, he has been one of five visiting professors at Universidad Panamericana in Mexico City, training Mexican Judges and practitioners on oral advocacy and trial practice. He has been a guest lecturer at a number of universities including John Hopkins, the University of Pennsylvania, Jiao Tong University in Shanghai, Peking University in Beijing and Renmin University in Beijing. In 2006, the Dutch Embassy in China invited him to share his perspectives with experts in China about changes to the nation’s labor laws. He also traveled to China and trained Shanghai fraud prosecutors on investigations.
Mr. Guttman earned his law degree at Emory University School of Law, (1985), and his Bachelor’s Degree from the University of Rochester, (1981), and he is a founder of the website www.whisleblowerlaws.com.

To learn more, CLE information or to register visit: https://www.celesq.com/programs/view/false-claims-act-offense-and-defense