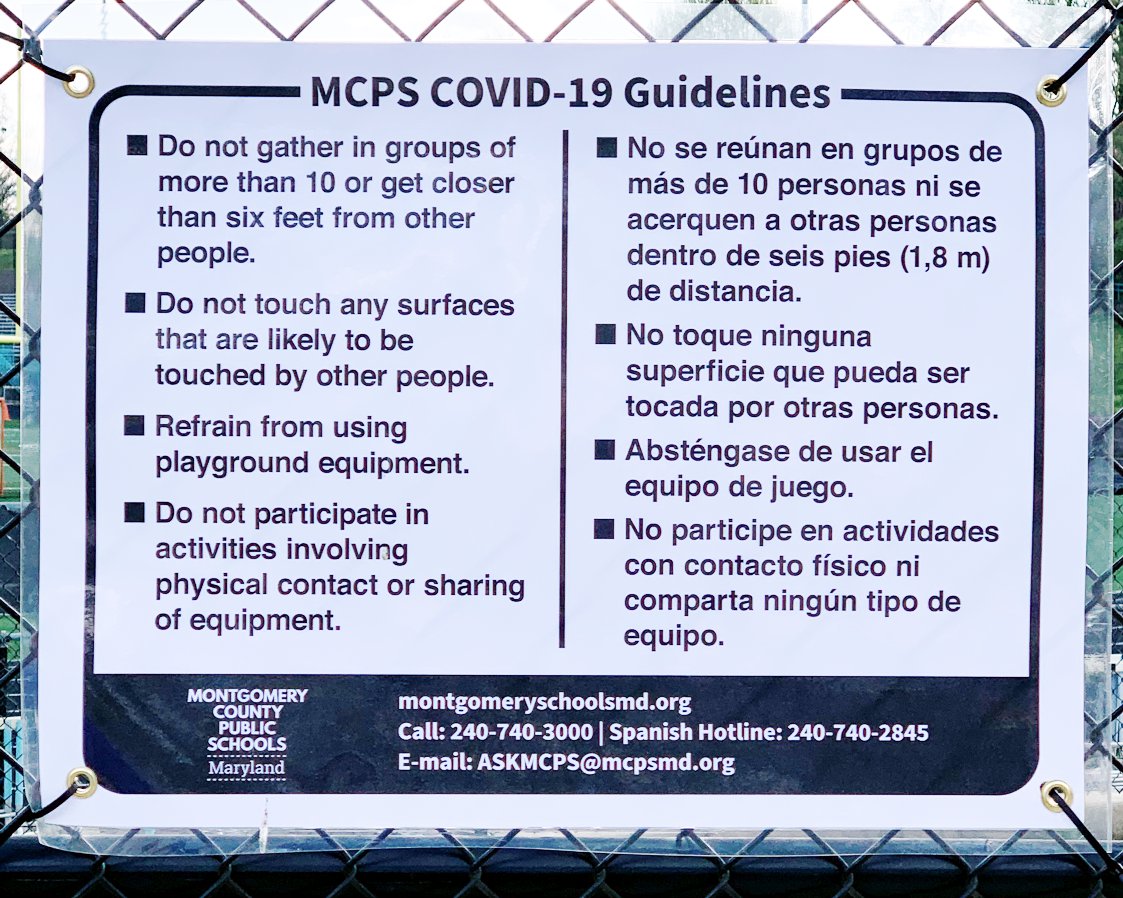 For fraudsters, government expenditures are a license to steal. One thing fraudsters know is that with trillions of dollars in expenditures from federal and state governments in healthcare dollars and bucks for battle tanks and fighter jets, there are not enough eyes watching the till to keep cheaters in line.

Now, in response to a pandemic, the government has pushed over $2 trillion out the door in stimulus money. Government dollars will be earmarked for grants, loans, and for the procurement necessary to battle the COVID-19 pandemic and mitigate the economic consequences of the consequent quarantine.

With government investigators already stretched too thin in enforcing compliance, there will be a need for whistleblowers to pick up the slack. Whistleblowers are no more than everyday honest citizens with an inherent litmus test fabricated from common sense and integrity which causes them to raise questions when they see impropriety. Though the current President has through his words and conducted attempted to cast a pall over the conduct of whistleblowers — particularly as they have lent transparency to his conduct — the truth is that we are a nation whose rule of law was tempered for the better by the work of whistleblowers. Those challenging the statute quo eradicated the evil of slavery, brought voting rights to women, worked to eradicate discrimination in our educational systems, and have challenged workplace harassment and discrimination based on race, gender, religion and sexual orientation. Whistleblowers have exposed unlawful pharmaceutical marketing practices and scams by fraudsters selling college and graduate degrees.

Whistleblowers now have a new challenge. In the provision of healthcare supplies and healthcare itself, they will have an opportunity to be the watchful eyes who can protect government expenditures and the quality of healthcare. In businesses — large and small — across the country they can monitor applications for government grants and loans and make their voices heard when they see impropriety.

For those who step forward and seek to bring transparency to wrongdoing, there is in existence a law dating back to 1864 that provides individuals the right to step into the shoes of the government, report fraud, and bring litigation in the name of the government to seek economic redress on behalf of the government. That statute is called the False Claims Act allowing redress against those who cheat the Federal Government. More than 20 states — including California, New York, Illinois and Florida — have their own False Claims Acts allowing whistleblowers to bring litigation when the fraud involves sate dollars.

There has been over the past several weeks clamor about the importance of this statute and perhaps a need to amend it to make it more effective in batting the fraud that will arise out of the misuse of stimulus dollars. Those who litigate under the False Claims Act know that the law was thoughtfully drafted and is effective. It needs no amendment. What is needed is an administration that fully respects the importance of whistleblowers. Americans need an administration that will fully staff — at the agency level — the ability to investigate and analyze the information and complaints brought forward by whistleblowers. We need an administration committed to imposing the full panoply of damages — treble actual damages and civil penalties — on wrongdoers. And we need an administration that goes after individuals and not merely the corporate shells that provide cover for their misconduct.

Whistleblowers are our heritage; they are an American tradition. Honoring them and protecting our stimulus dollars means aggressive enforcement compliance under a law that is on the books and works.