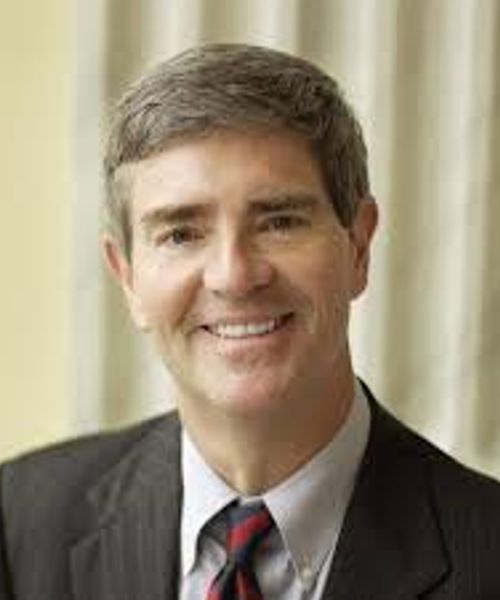 Brad Miller returned to private law practice in 2013 after a decade in the United States House of Representatives. He is now Of Counsel to Guttman, Buschner & Brooks PLLC.

The Nation magazine said that Mr. Miller was “among the strongest advocates of financial reform on Capitol Hill until his retirement” from Congress. “Miller’s fingerprints are on many of [the reforms of the Dodd-Frank Act]” The Nation said:

He proposed in committee the creation of the independent agency that became the Consumer Financial Protection Bureau, and shepherded it through the House; worked with then-FDIC chair Sheila Bair to toughen the “living will” provision of Dodd-Frank, which requires banks to create plans for their own dissolution; and introduced an amendment to restrict the risky, speculative trading undertaken by banks, a limit now known as the Volcker Rule.

Mr. Miller introduced legislation to require tougher restrictions on subprime mortgages in 2004, in his first term in Congress. “Look, if people listened to Brad five years ago,” Barney Frank said in 2009, “we wouldn’t have had a terrible sub-prime crisis.” New York Times columnist Gretchen Morgenson wrote in 2010 that Brad “talks straight and understands how big banks put consumers at peril.” “Depending on your perspective, Mr. Miller is either the right man in the right place on Capitol Hill—if you’re a consumer—or a threat to the status quo,” Morgenson said.

Mr. Miller has frequently been quoted in national publications on a variety of issues, especially financial reform and the foreclosure crisis, and has been interviewed on almost every cable news channel, including MSNBC, CNN, Fox News, Fox Business, CNBC, and Bloomberg. He has frequently published opinion articles in national publications, including The Wall Street Journal, New Republic, Politico, Roll Call, The Hill, American Banker, Bloomberg View, Huffington Post, Salon, and Verdict.

Before he was elected to Congress, Brad served in the North Carolina legislature for eight years and practiced law in North Carolina for 20 years. He was rated “AV,” the highest rating, by Martindale-Hubbell Peer Review. He drafted pleadings, took and defended depositions, wrote briefs, and tried cases. He argued issues before the North Carolina appellate courts as diverse as will interpretation, sterilization of severely developmentally disabled adults, public employees’ constitutional right against self-incrimination in internal investigations, priority of security interests in fixtures, and coverage of environmental damage under general liability insurance policies.

Brad earned his law degree from Columbia University, a master’s degree from the London School of Economics, and his bachelor’s degree from the University of North Carolina at Chapel Hill. He was designated a Harlan Fiske Stone Scholar for distinction in scholarship for each of his three years of law school. After graduation from law school, Brad served for one year as law clerk to Judge J. Dickson Phillips, Jr. of the United States Court of Appeals for the Fourth Circuit.