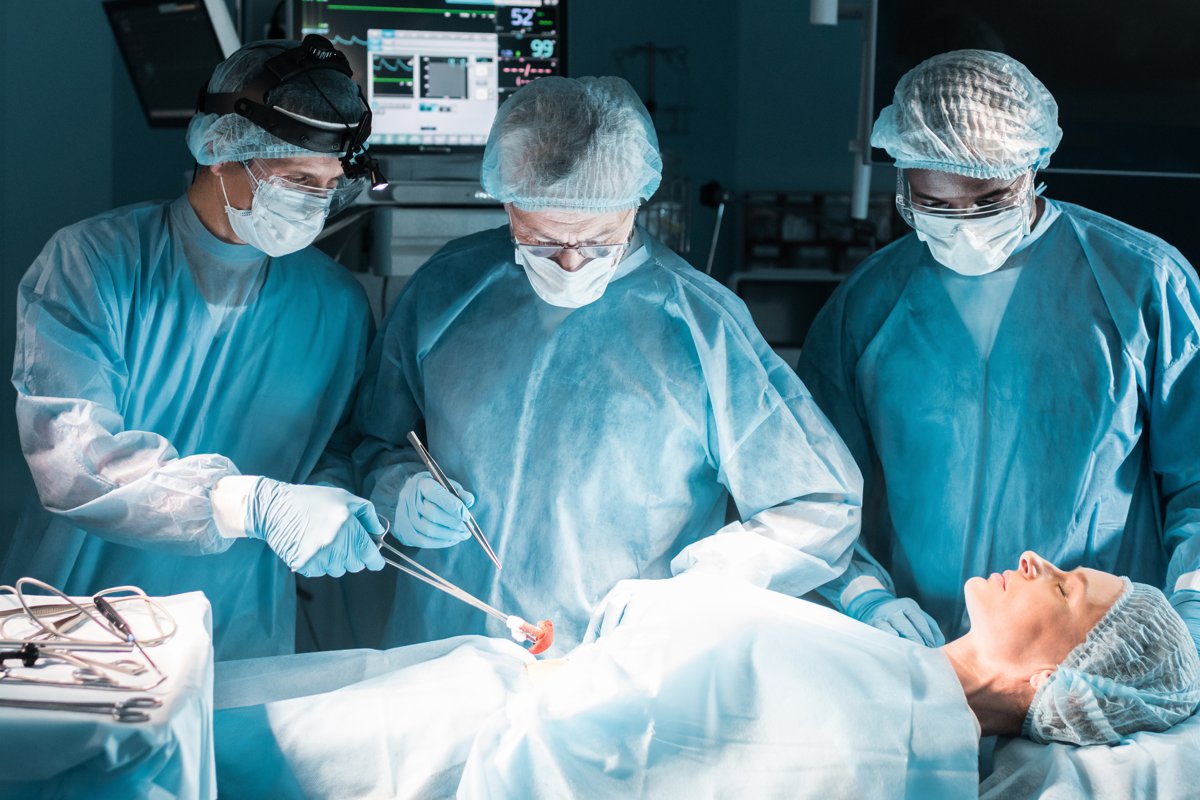 Law360, New York (October 20, 2017, 7:50 PM EDT) — A former Massachusetts General Hospital anesthesiologist on Thursday told a federal judge that she’s sufficiently shown in her qui tam suit that the hospital violated the False Claims Act when double-booking surgeries, even though she hasn’t been able to provide a specific bill charging the government for those patients.

Dr. Lisa Wollman, who first filed her suit in 2015, alleges that patients were treated by residents and fellows without teaching doctors supervising, in violation of Medicare rules, and then left under anesthesia unnecessarily long to wait for doctors busy with other surgeries. She urged the court to reject MGH’s motion to dismiss, saying the examples of patient surgeries are more than sufficient to prove fraud at this stage of the litigation.

“The locus of wrongdoing in this case was not the claims processing department,” Wollman said. “Here, the fraud occurred in MGH operating rooms sealed off from regular traffic. MGH’s billing personnel, who have access to all patients’ insurance information and all claims submitted to Medicare and Medicaid, are not privy to the fraudulent conduct alleged by relator. By the same token, Dr. Wollman … has no more access to the actual claims for payment than a pharmaceutical sales representative has to the claim submissions of the physicians he or she has bribed by payment of kickbacks.”

Wollman said that during her years as an anesthesiologist at the Boston hospital, procedures with the same surgeon would regularly be booked at least two at a time, leaving residents and fellows operating unsupervised, and making patients have to get extra anesthesia if they had to wait for surgeons when needed. That extra anesthesia, which is charged in 15-minute increments, constitutes unnecessary, excessive and dangerous prescribing, Wollman said.

It would be “highly implausible” that none of the thousands of patients involved in these surgeries were covered by Medicare and the state Medicaid program, MassHealth, she said.

Under Medicare regulations, fellows and residents may handle parts of a surgery alone but the surgeon must be there for “key and critical parts.” Wollman said she witnessed several surgeries where no licensed surgeon took part at any point, meaning that they couldn’t be there for those parts.

But the hospital’s motion to dismiss said that the rule is vague, allowing surgeons to decide what parts of surgeries are critical or key and therefore what they need to be in the room for and what they do not need to be present for.

The motion goes on to claim that Wollman doesn’t allege that actual claims were billed to Medicare or MassHealth. It also said that she doesn’t name a specific surgery where a physician wasn’t present for part of the surgery they defined as key or critical, and that such a claim then followed, or name an instance where two surgeries overlapped and the key or critical parts overlapped as well.

The hospital’s motion also said that Wollman’s suit fails to show that Medicare and MassHealth would have denied paying MGH if they knew about the overlapping surgeries, meaning it doesn’t meet the materiality bar set in the U.S. Supreme Court’s landmark Escobar decision.

The anesthesiologist’s opposition to the motion argues that the omissions were material, as MGH allegedly violated regulations that were conditions of payment. Wollman adds that the First Circuit has expanded on Escobar, making it clear that dismissal before discovery isn’t okay if there’s evidence that the alleged violations were material.

The government in February had said that it wouldn’t intervene in Wollman’s suit.

Representatives for Wollman and MGH didn’t immediately respond to requests for comment Friday.