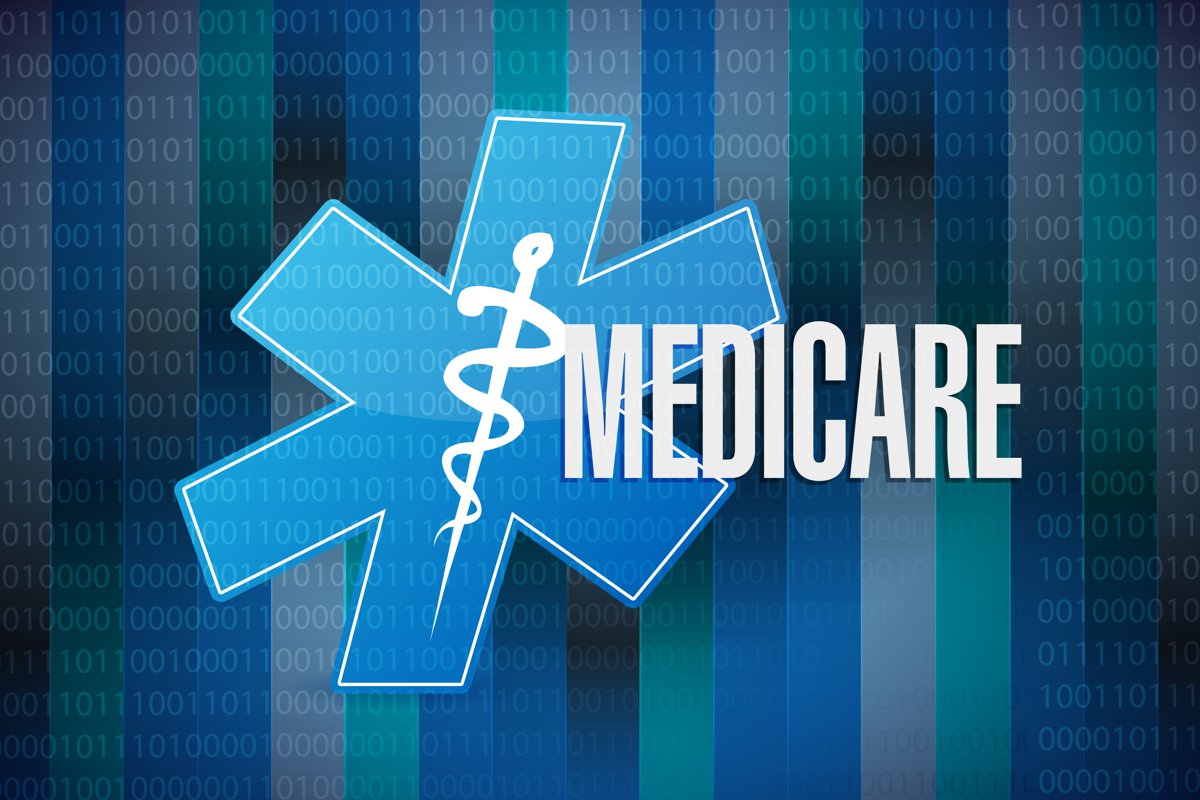 As a result of a lawsuit brought under the Federal False Claims Act by three whistleblowers, one of the New York area’s largest healthcare providers – Northwell Health, Inc. whose subsidiary includes Lenox Hill Hospital —  has agreed to pay $12.3 million to resolve claims that it engaged in false or fraudulent billing to the Federal Medicare system.

The settlement covers three alleged schemes involving Urologist David B. Samadi: that (1) Northwell over-compensated Samadi in order to secure hospital referrals in alleged violation of the Physician Self-Referral Law (the “Stark Act”), (2) Northwell billed Medicare for surgeries where Samadi violated billing procedures governing overlapping surgeries, and (3) Northwell billed for procedures that were not medically necessary to perform in an operating room.

The Physician Self-Referral Law, 42 U.S.C. §1395nn, prohibits physicians from referring patients to receive “designated health services” payable by Medicare or Medicaid from entities with which the physician or an immediate family member has a financial relationship, unless an exception applies.

The settlement also states that, “when portions of an endoscopic surgery in OR 21 overlapped with a surgery in OR 25, Samadi was not present in OR 21 throughout the entire period of time the scope was inserted to the time the scope was removed.” The settlement agreement also states that, “Samadi would freeze or pause the robotic equipment in OR 25 and leave the patient under the care of the anesthesiologist, operating room staff, and, in some instances, a urology resident.”

“While this case was filed and resolved as a matter of false or fraudulent billing to the Medicare system, in reality it was about the egregious monetization of human maladies which is all too common in healthcare delivery today,” said Reuben Guttman of Guttman, Buschner & Brooks, PLLC.

Those working on the case from GBB include Reuben Guttman, Traci Buschner, Liz Shofner, Justin Brooks, and Nancy Gertner.

The Jacob D. Fuchsberg Law Firm, LLP, is a prominent New York law firm representing plaintiffs in complex medical malpractice, product liability, toxic exposure, major vehicle and other personal injury cases. The firm’s attorneys, including those involved in this case, have regularly secured trial verdicts or settlements in the millions of dollars. Mr. Lanni, Mr. Fuchsberg, Mr. Zimmerman and Ms. Oh recently investigated and filed multiple lawsuits on behalf of workers at a national laboratory exposed to toxic chemicals and carcinogenic substances, including the solvents TCE, PCE and other volatile organic compounds, that received considerable attention with lengthy articles in the New York Times, Newsday, as well as on various televised news segments. The same attorneys at the firm are in the process of investigating and filing medical malpractice lawsuits involving septic shock related deaths, limb amputations, and disfigurements due to major medical errors at hospitals that appear related to negligent surgical stapler use by surgeons and inattentive postoperative care performed by improperly supervised junior residents and physician assistants. More information on the firm can be found at https://www.fuchsberg.com/