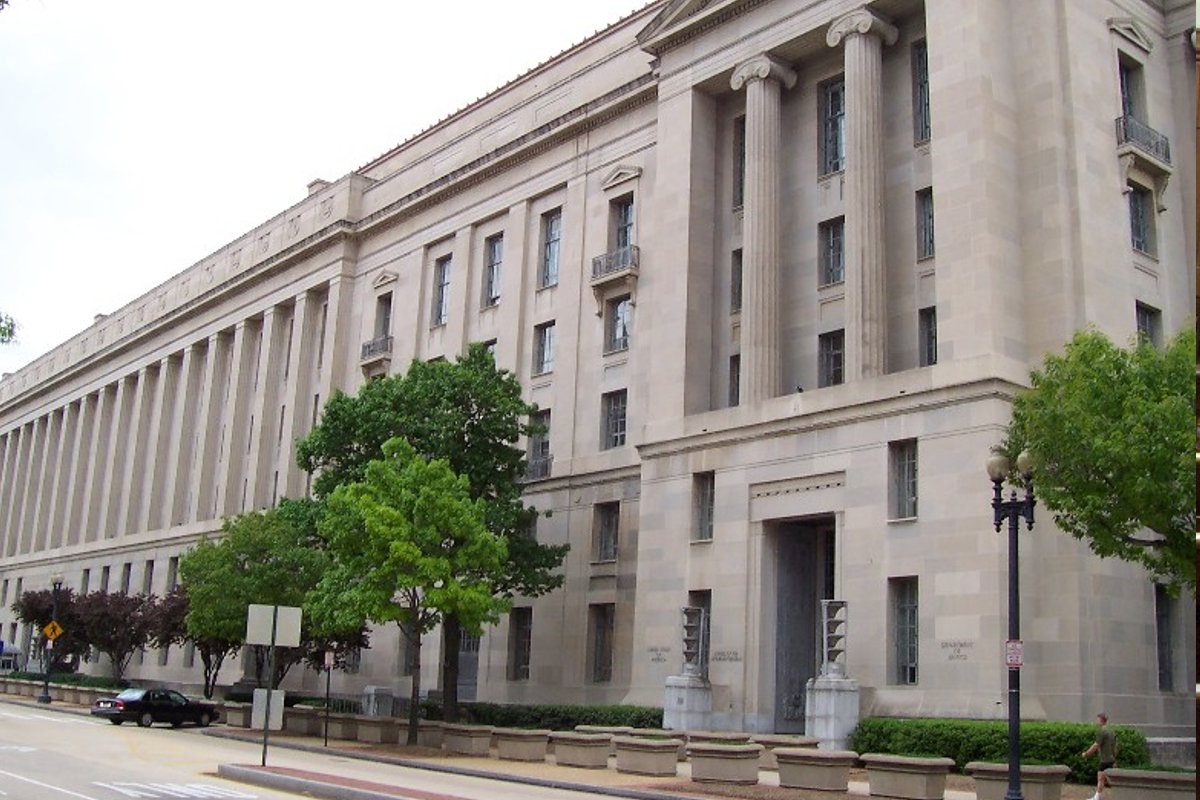 (Reuters) – A coalition of academics, public interest groups and lawyers who represent whistleblowers sent a letter Thursday to outgoing U.S. Senate Judiciary Committee Chairman Chuck Grassley, calling on the Iowa Republican to protect one of his own signature pieces of legislation, the False Claims Act, when Attorney General nominee William Barr comes before the Senate later this month in confirmation hearings.

As I reported Wednesday, Barr has previously called the FCA, which offers a bounty to private whistleblowers who file fraud suits on behalf of the U.S. government, an unconstitutional “abomination.” As the head of the Justice Department’s Office of Legal Counsel in 1989 – three years after Senator Grassley and others in Congress overhauled the FCA to spark prosecution of fraud against the U.S., Barr wrote an opinion highlighting what he considered to be constitutional violations in the law’s whistleblower provisions. The U.S. Supreme Court rejected some constitutional challenges to the FCA in a unanimous ruling in 2000, but Barr said in 2001 that he still considered the law unconstitutional.

“I felt then, and feel now, that is an abomination and a violation of the appointments clause under the due powers of the president,” Barr told interviewers from the University of Virginia, who were compiling an oral history of George H.W. Bush’s presidency. Barr said in the 2001 interview he wanted the Bush Justice Department to attack the constitutionality of the FCA but was opposed by then-Solicitor General Kenneth Starr.

A source close to Barr’s confirmation process told me Wednesday that the AG nominee will back down from that view when he goes before the Senate Judiciary Committee on Jan. 15. “Barr has recently told others that his prior comments are outdated,” the source said. “He believes the Department of Justice’s current approach to the False Claims Act is sufficient to protect federal interests and that a constitutional challenge would not be warranted.”

But one of the lawyers who organized the letter sent to Grassley on Thursday said it’s not enough for the AG nominee to promise not to challenge the FCA’s private whistleblower provisions. “The issue is whether he is going to support anti-fraud cases,” said Reuben Guttman of Guttman Buschner & Brooks. ”There are a ton of ways the Justice Department can put fingers on the scale to tip the balance.”

Guttman and his fellow signators – including former U.S. District Judges Nancy Gertner and Michael Burrage, former South Carolina U.S. Attorney Bill Nettles and Government Accountability Project legal director Tom Devine – asked Senator Grassley to press Barr about his past views of the FCA, including his description of the law as an abomination. The AG nominee, they said, must “be called upon to commit the resources necessary at both the local and national levels to ensure vigorous and complete enforcement of the False Claims Act should he be confirmed.”

Guttman told me the letter writers deliberately avoided inflammatory language and tone. “We wanted to be honest brokers, to say, Senator Grassley, we know you care about this issue,” Guttman said. “The letter is to set the issue up for continued oversight.” Other whistleblower lawyers have been more strident about Barr’s nomination. Stephen Kohn of Kohn Kohn & Colapinto, who said in an alert for the National Whistleblower Center that Barr has shown “extreme animus and hostility” to whistleblowers, told me the nominee should not be confirmed unless he repudiates his old views.

“I would hope the Judiciary Committee questions him very aggressively,” Kohn said. “If he does not defend qui tam relators and renounce his previous position he is not fit to be attorney general.”

Grassley, who is expected to cede chairmanship of the Senate Judiciary Committee to Senator Lindsey Graham of South Carolina, has championed the FCA for more than 30 years. In a 2018 speech on the Senate floor, Grassley called the statute “the most effective tool the government has” to protect taxpayers from fraud. The Justice Department recovered nearly $3 billion last year in FCA settlements and judgments. Since the Civil War-era law was overhauled in 1986, the government has won nearly $60 billion from defendants whose frauds were revealed by private whistleblowers suing on its behalf.

The big worry for whistleblower lawyers is that a Barr-led Justice Department can quietly muzzle the FCA without a splashy constitutional challenge. When private citizens file an FCA suit alleging government fraud, the case is filed under seal to give the Justice Department an opportunity to investigate the whistleblower’s allegations. At the end of that investigation, DOJ can decide to intervene in the case, which is then largely prosecuted by the government, or to decline to intervene. Historically, DOJ has generally allowed private whistleblowers to continue to litigate FCA cases even if the government chooses not to pursue them. The FCA requires the Justice Department to sign off on all FCA dismissals and settlements, even in cases in which DOJ has not intervened.

So one way for the Justice Department to slow FCA litigation, say whistleblower lawyers, would be to decline to intervene in good cases. Another would be to call for the dismissal of cases in which it has decided not to get involved. The Justice Department, said FCA defense lawyer Alex Hontos of Dorsey & Whitney, has already indicated a more aggressive stance on such cases in a 2018 memo from Civil Fraud Section Director Michael Granston. Under Barr, Hontos said, the Granston framework could be even more rigorously enforced.

Or DOJ could quietly refuse to defend the FCA in cases in which it has declined to take over the prosecution of fraud claims. In the past, Kohn said, DOJ has intervened when FCA defendants attack the law itself. In 2018, for instance, Justice Department lawyers submitted a strongly-worded brief at the 10th U.S. Circuit Court of Appeals (2018 WL 780484), rejecting an FCA defendant’s arguments that separation of powers doctrine bars private whistleblowers from proceeding when DOJ declines to pursue their claims. (The 10th Circuit ended up ducking the constitutional issue because the defendant failed to raise it in the trial court.)

Guttman said that the Justice Department stepped in as an amicus twice in a Medicare fraud case his firm brought against the pharmaceutical company Celgene even though DOJ had declined to take up the case. With those crucial boosts from government lawyers, Guttman said, the case ended with a $280 million settlement in 2017. About $200 million of that went to the U.S. government.

“A hostile Justice Department,” Kohn said, “would destroy the practical use of the law.”

A spokesman for Grassley did not respond to an email requesting comment on Thursday’s letter.