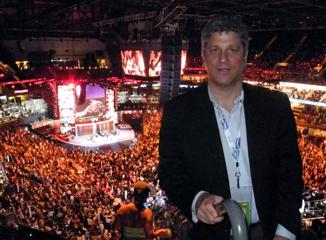 CHARLOTTE, NC — Inside the Democratic National Convention, the Obama campaign finally picked a mid-west issue that may make a difference in the presidential election campaign. Starting with former Ohio Governor, Ted Strickland, a parade of speakers hammered on the auto industry rescue as a single accomplishment that will be hard for the Republicans to challenge as unsuccessful.

With the Republicans attacking Obamacare, Democrats needed to find something that was an undisputed success. With the Ohio vote in the balance, the auto industry rescue was made a focal point of day one at the Democratic convention. To make the point, the convention planners called upon former Ohio Governor Strickland; although he lost his bid for re-election, he is beloved in Ohio where he also served as a Congressman.

Finding undisputed success stories was the key to day one as Massachusetts Governor Deval Patrick reminded delegates of the end of the Iraq war and the elimination of Bin Laden as accomplishments of the current administration.

It was indeed a well choreographed event with the swing state delegations seated in front of the cameras. The states not up for grabs, including California, were seated to the rear of the convention, behind the battery of cameras that were directly in front of the stage.